Forging My Own Dangerous Path

Forging My Own Dangerous Path

So I have been scuba diving for nearly 10 years at this point and have been nitrox certified for nearly as long. For those that do not know Nitrox is a mix of gasses for scuba diving where some of the nitrogen has been replaced with oxygen. This is done because nitrogen tends to be the gas that causes symptoms of decompression sickness so by adding more oxygen you reduce the chance of getting those symptoms and allow yourself the ability to stay down longer before needing to worry.

While it sounds like nothing but benefits the increase oxygen puts you at risk of oxygen sickness which can cause convulsions if you go too deep. To remedy this you are required to check your oxygen percentage after having your tanks filled and before you dive. To do this you use a nitrox analyzer which connects to your tank and measures the oxygen percentage coming out. They don't need to be too accurate as you round up to the next highest percentage of oxygen however still cost nearly $200-300. The cells of the that need to be replaced roughly yearly are also about $100. I noticed there are a few plans online for some DIY version and if you have noticed my website then you can tell I have built a few circuits so I decided to build my own.

Below is the original circuit I came up with. I noticed most projects used some form of micro as all that is needed is i2c to interface with a ADC and a SPI or I2C screen. I followed most examples that used the ADS1014 but upgraded and went with a ADS1114 which goes from 12 bit to 16 bit. While I don't need super accuracy the difference is a few cents. I used the same generic 0.96" OLED screen every uses over I2C, and I used a low quiescent current 3.0v regulator. 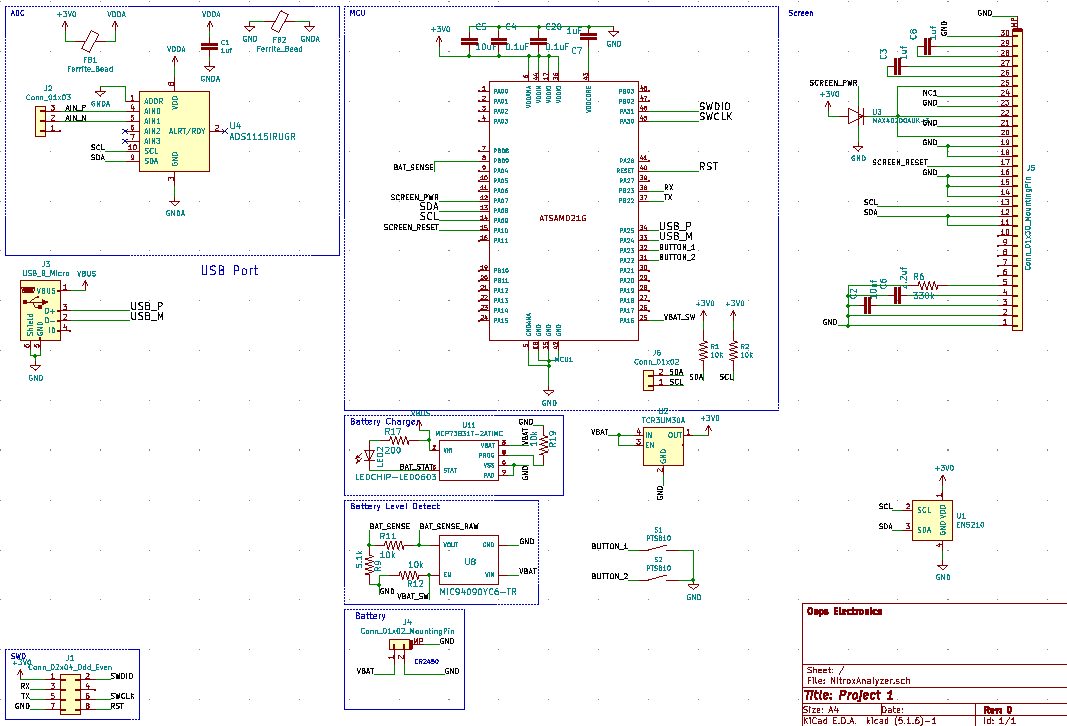 The schematic is fairly simple but it doesn't need to be complicated. Micro (SAMD21G), Power regulator (TCR3UM30A, Battery and accompanying charger (MCP73831T, I also added a temperature and humidity sensor to auto-correct when using moist air and not tank air (ens210). Below is my first version of the board which seems to work perfectly although missing the humidity sensor currently and I have yet to test the ADC properly. 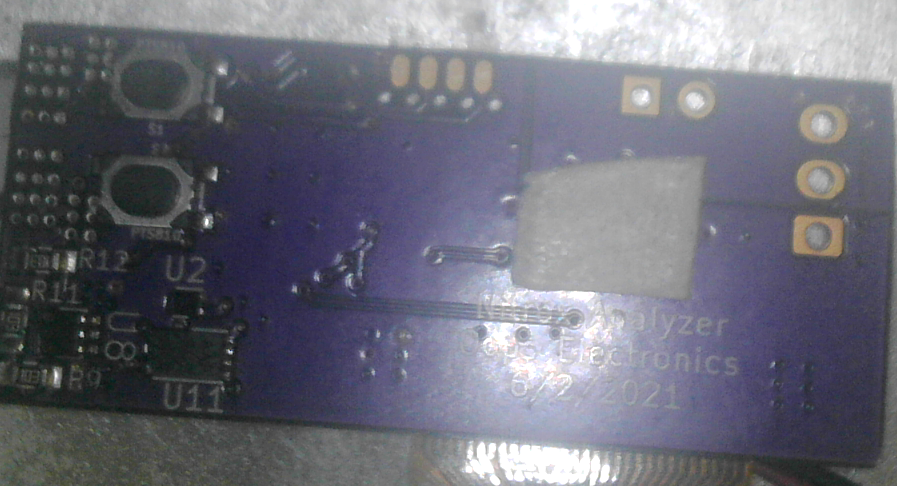 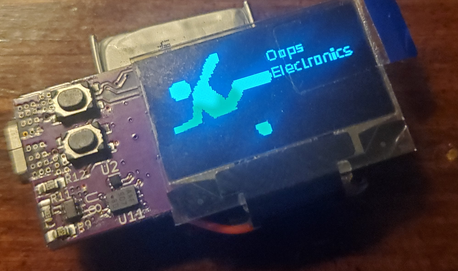 I didn't want this to just be a large amount of electronics especially if I am using it near salt water as one might in scuba diving. So I started work on a case to go with it. I will be posting that in another entry once I start printing it.